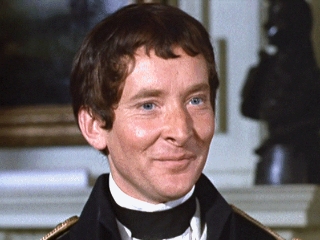 Pulling a bona trick
Those who wonder at David Blayne’s ability to stand on things for a few days would do well to turn their attention to the famed magician, Nelson The Great. Still stood atop a column in Trafalgar Square the noted illusionist is set to come down this Saturday after smashing all previous records with a frankly impressive one hundred and sixty nine years. Previously excluded from the record by a book-keeping error, (having been up there since 1843) representatives from Guinness erroneously remarked when last they counted ‘what, only since quarter to seven?’
Nelson The Great known for his naval-themed performances lost an arm during his set at Santa Cruz and is still the only known magician to ever pull off the catching-a-bullet-in-the-spine trick, after which for an encore he escaped from a sealed barrel of brandy after only three months at sea.
Often misquoted, commonly regarded to have said ‘England Expects’ by flag before that performance historians now agree a more exact translation would have been ‘Ta-da!’.
Posted by Alan at Friday, February 03, 2012
Email ThisBlogThis!Share to TwitterShare to FacebookShare to Pinterest