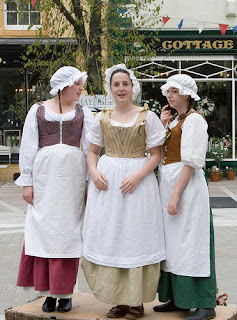 This then our last day in Cumberland!
We’re packed and bundled up and with all our belongings already entrusted on the road as far as the technology permits. It’s been a jolly eight years but by this time tomorrow then all crossings being well self and family will be on the outskirts of Tolly Maw. Its work of course with my fair and far better half being taken on as Outreach to the Nightsoil found in the wilder fens and two of the local bus stops – spotted because there are no busses, I am enlightened. I got trapped here more than twenty years ago for three days because the fog would not move and thus because it is selfish nor then could anyone else. Tolly Maw was used in Dr Who And The Daemons and is said to be the inspiration for The Wicker Man. They do serve a good pint though albeit with the two pubs are war with one another. It’s the only place I’ve lived where a firearms licence is compulsory. More I suppose tomorrow, though we won’t have settled in for a few days I’m sure.
The picture?
This was taken this Saturday afternoon just gone in Cockermouth high street – these three being tutted by the men and cursed by the women for their ‘whorish and revealing garb’. It’s a wild place. I’m sure at some point we’ll miss it.
Posted by Alan at Tuesday, March 15, 2011
Email ThisBlogThis!Share to TwitterShare to FacebookShare to Pinterest