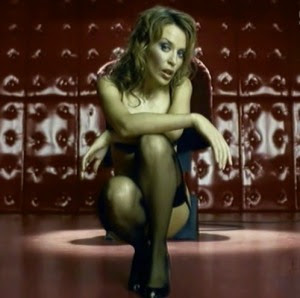 
I love it when stuff is stranger than I was going to make up.
The BBC showed the 2004 film version of The Merchant Of Venice yesterday, at 1.45 in the afternoon. It's news (well, the Daily Mail at any stretch) because there have been four complaints received due to the fifteen shots of bare breasts within it. Presumably because it will have shocked minors in such a pre-watershed slot. Equally presumably those minors that having bunked off school did so to watch Jeremy Irons in a cinematic presentation of Shakespeare. We’re of course talking partial nudity from actresses. The minors in question having doubtless watched the film on the off-chance, Bluto from Animal House style, on a ladder outside the window.
I only know about it all because down the post office Michael Praed was outraged this morning, mostly because he missed it. I’m sorry to bring Michael up of course because reading this you’re almost certainly now pregnant. In truth it wasn’t this that offended him so much as that in the same day the Telegraph brought up once again Sophie Dahl’s nude advert ten odd years ago. You probably don’t remember it, I certainly didn’t. It was for Yves Saint-Laurent and showed Miss Dahl admittedly nude, basically artfully, but without the photographic eye of anything that would normally be considered fine-art. Even seeing it today I don’t remember seeing it then.
But I do remember (if one has to recall such things) Kylie’s advert for Agent Provocateur. It’s bound to be on the net somewhere.
So if we’re going to see anything reported for being mucky, let’s make sure it’s proper mucky.
Proper Kylie mucky.
Posted by Alan at Thursday, May 31, 2012
Email ThisBlogThis!Share to TwitterShare to FacebookShare to Pinterest