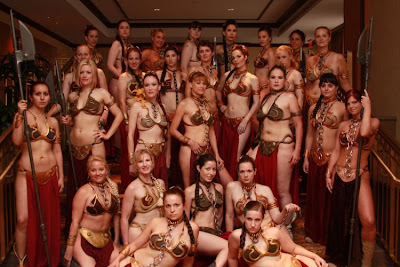 Almost relevant to the article, a bit, sort of.


Recent news articles have been quick to report that Lancashire Police used a taser on a blind man.
Early investigations have pointed out however that despite the widely quoted idea that they ‘believed him to be armed with a samurai sword’ they did in fact react entirely according to current guidelines when they arrived to apprehend a Jedi.
“I’ve honestly no idea where this samurai sword idea came from,” Superintendant Donald Sith is on record as saying this lunchtime, “Mr Farmer was clearly heard to say ‘but with the blast shield down I can’t see anything’ before tapping the ground with what footage clearly shows to almost certainly have been a light saber. And it’s laser not ‘taser’, or to be more precise blaster.”
A leaked SOCO report has confirmed that members of the Lancashire Constabulary were involved in the incident citing the evidence upon Mr Farmer as ‘only Lancashire plod can be this precise’.
In an entirely unrelated matter Lancashire Police are still baffled as to the disappearance of Alderaan and deny that the immense yellow and silver globe with the flashing blue lights seen in the vicinity is likely to have anything to do with it.
Posted by Alan at Thursday, October 18, 2012
Email ThisBlogThis!Share to TwitterShare to FacebookShare to Pinterest