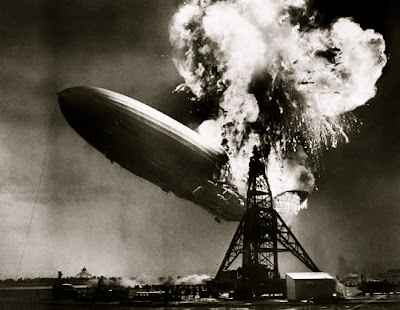 The flotation and subsequent stark drop in the value of Facebook has drawn criticism from city-investors today, especially those holding stock. Valued higher than life itself at its floatation traders have been left with stacks of facebooks stuffed in their pockets and under beds, unsure now what to do with them all.
‘It’s... an energy source, right?’Broker Flossy McSheep suggested when quizzed on just what the bloody hell she had spent all the company’s money on. ‘Or food, or shoes, or something? Hell, I don’t know. It can’t just be where you go to see your mate’s wife in a bikini surely?’
Speculators initially delighted at the price given to pictures of everyone’s baby have grown sceptical now it has come to light that people that have their own don’t much care, and those that don’t, less still. In an attempt to reinvigorate interest in their facebooks Mark Zuckerberg has revealed exciting new plans allowing employees sat at their work stations to simply click a ‘should really be working’ button and instead spend their time more productively playing patience, or limply sloping off to the toilets for a bored wank.
Both JP Morgan Chase and Goldman Sachs are thought to be bailing on the stock, investing instead in more reliable Magic Beans Futures.
Posted by Alan at Tuesday, May 22, 2012
Email ThisBlogThis!Share to TwitterShare to FacebookShare to Pinterest