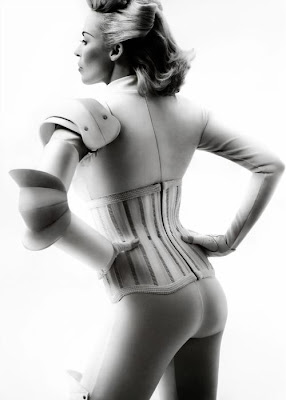 Apple’s chief executive Tim Cook has apologised today, saying he is ‘Really very sorry’ for the lamentable failure of the iPhone 5 in regards to its Kylie service. The continuing war between different phone providers, to provide an increasingly silly phone to replace a previous phone they had sold that could almost certainly still phone people, already hit headlines earlier this year when in keeping with the beliefs of the late Steve Jobs Apple took a holistic approach to their services. Caught between the burning need for every Apple product - and the products applications as regards crystal healing, candle magic, and aromatherapy - Apple sales dropped sharply as no small part of its target market combusted in screaming, divided rage.
The latest launch (intended to top the Android’s selling point of its Sporty Spice in every box) boasted a grinning Kylie app but Apple has been unable to fulfil demand leading to an often faulty Kylie. Users led to expect a fully working Agent Provocateur Kylie blowing a strand of damp hair from her forehead have reported instead a Neighbours-era Kylie that has widely been condemned as being ‘really, just annoying’.
Posted by Alan at Friday, September 28, 2012
Email ThisBlogThis!Share to TwitterShare to FacebookShare to Pinterest