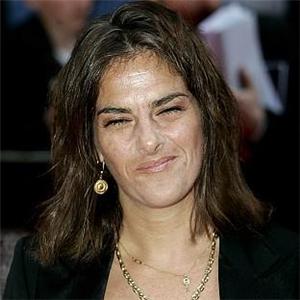 I’ve just about finished clearing up from the night before where without asking half the world decided to celebrate the new-year here. At least everyone was quiet about it as in bed by nine I heard not a peep. The sprouts tucked up early (and after sharing wine and good pasta myself and Q likewise) I suspect it was with nearly military precision that half of Tolly Maw crept in. Being militarily precise they managed to blow up my shed, but at least and again – quietly.
With laundry tongs and a pair of welding gloves I’ve picked up thick condoms made of tire rubber. Dozens of jam jars first used for booze and then for what results from booze. The goldfish tank (thankfully empty) remains full of fag ends. I say thankfully empty because the sprout’s goldfish died the night before Christmas Eve. Much tearing of tears admittedly but better that the little fairground prize hadn’t managed to scratch it out for another night. As you can imagine, ‘Has Santa been?’
‘Aye, and he’s killed goldie.’ Smashing.
But most troublesome of all that was left, more than the green monkey, the single colossal shoe or the signed copy of Razzle from 1972, is the Tracey Emin. Someone left her in the hall closet, neatly put away amongst the coats and with her face twisted in that way it does whenever she’s listening to whale music, which is almost always. I did hear tell that once and for five minutes she managed to avoid tapping out chopsticks in her pocket whereupon it was revealed she was Alanis Morrisette, but I don’t believe it. Which would not have been ironic, irony just being sarcasm with a trilby. So there she hung, smoking, albeit from her ears, until with the aid of a pillow case and a shoe I managed to turf her out into the garden.
Where I can see her now. Will Self from next door is watching her from under a bush. He’s tearing up copies of Razzle (which answers a few questions) whilst the other Will Self is being prodded with a gardening fork for his dinner money. And he doesn’t have any dinner money.
Our first new year in Tolly Maw.
Oh dear.
Posted by Alan at Sunday, January 01, 2012
Email ThisBlogThis!Share to TwitterShare to FacebookShare to Pinterest