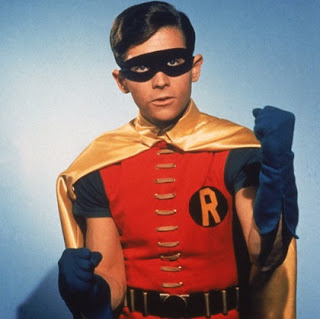 I dreaded that first robin so, wrote Emily Dickinson in reference to spring and her native Amherst, Massachusetts. Here and in Tolly Maw it is winter that the robin heralds ‘neath that bright red-spotted vest but not Christmas which has no robin but instead starts with lights, and splendour and flickering Santas made of a hundred colourful bulbs. You know the midwinter festival approaches when someone’s house starts to attract low flying aircraft and whilst the very idea of so much as a single red bulb or sprig of artificial holly outside my door brings about the vapours, I love it in others. Tacky, awful and over there – brilliant.
I can’t help it, or I won’t, either way. I love Christmas and it’ll get more tiresome for you all as the brief weeks remaining skip by. We went to Tolly Maw’s formal switching on of the lights this Sunday gone. Great wheels and caged cats, spokes of amber and Tesla coils juddering and impatient until released to fill our town with soft, illuminated wonder. Yet despite all and Tolly Maw like Cockermouth did before does do a very good Christmas. The food is German, the wood and toys are Swiss. The beer is British but served by Swedes, and candy canes vie for space amongst lanterns and puppets dressed in their best and kept short-stringed to avoid mischief.
So this then the first sign of Christmas! A terrible, tacky display and I think that’s just wonderful. Less than five weeks to go until by local tradition Windsor Davies and Don Estelle creep into cottage, hovel and shacks to leave presents for the good and small carpet mines for the bad.
But why no robin?
He’s been taken hostage by the Joker of course.
Posted by Alan at Tuesday, November 22, 2011
Email ThisBlogThis!Share to TwitterShare to FacebookShare to Pinterest