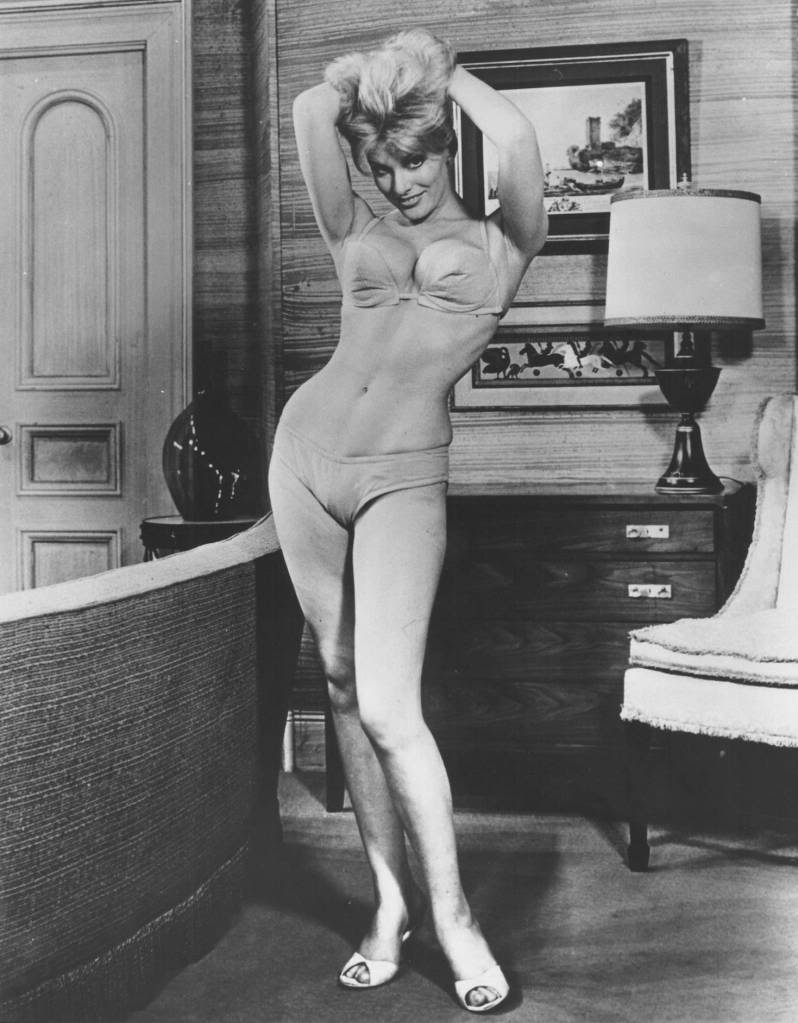 There really had been a windmill here back in the days of Charles Stuart, the king of England who sired no legitimate heirs but a dozen (and those only the acknowledged) by his mistresses. That the Windmill Theatre continued to scandalise is perhaps a testament born by that thin thread of the years. You’ll know the theatre of course, if you know it at all, because of the tableaux vivants. With the Lord Chamberlain apt to close any show that to his opinion threatened public decency it was allowed for nude stage shows to be presented as long as the participants did not move. Because of statues no doubt, and therefore art. Old man Bittersweet told me once about the fan dance. There a dancer would be so undressed but teasingly behind her own and the fans of two others – only to still when at length they were taken away.
During the big war the theatre claimed it never closed, and apart from those brief days when all were forced to then that was true, and even during the blitz. There were Windmill girls after that war too, and comedians, some quite famous once. But if the Windmill endured the years of the big war it did not fare so well in those few days that made up the little war.
In the common room (when as a much younger man, having no particular vocation but a moderate degree, and so for a year or two thought to teach) the Latin master Hamilton was a regular here. He would take the train into London the moment he had served out prep and return a day later without any attempt at covering the reason for his absence, positively gushing over what he had seen. He was a fan in particular of one of the dancers, June Wilkinson, although by my time of suffering his tales she had already left for America where we were all rather aware of her being famously the most photographed of nudes. Hamilton followed her through every periodical and picture paper in which she appeared and even took to collecting those more colourful periodicals from across the pond. He spoke as if he knew her, had followed her since she had been young. I might say she photographed remarkably well, and certainly filled a frame since she was what my father would have called ‘statuesque’ and my mother ‘loose’. My mother thought that of almost any woman whose photographs went beyond family snaps and had once warned me that if I were not careful then in London positive armies of such women lay in wait for an unsuspecting young man. Age and experience were to alas prove otherwise.
“Do you still have the revolver?” Mme Roux wants to know now. I agree that I do and make to offer her the beastly thing. But she will have none of it and instead tells me to ensure I keep it handy. She’s standing on a box in what had once been a changing room, and before that a projectionist booth. The bricks that changed the one room to the other have loosened over time and she’s peering out to where on stage the Chelsea Hunt have appeared. Standing still as they listen for some scrape or scratch that will betray our presence I am reminded again of the vivants that once were staged there. I smother a chortle as I wonder if they will take their clothes off, though given the state of them in their torn hunting pink and the cut-off respirators I doubt that they’ll put on quite such a show.
I step closer to whisper, “Where is Cecil?”
She points, and she giggles.
Posted by Alan at Wednesday, October 31, 2012
Email ThisBlogThis!Share to TwitterShare to FacebookShare to Pinterest