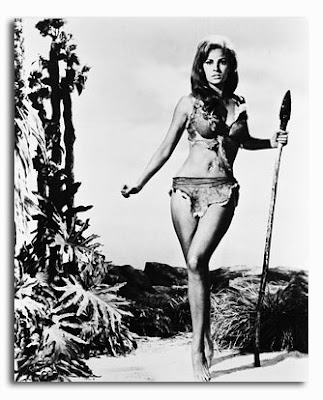 
The sort of scientists who probably wish there were a few more employers with their own volcano lairs announced today their success in the first reluctant cloning of a dinosaur. Long the real aim of scientists with little interest in engineering, the first living example of a creature extinct now for more than seventy million years, the announcement by Professor Challenger was followed by the admittance that the dinosaur in question was actually ‘a bit shit’.
The source of the DNA is still a closely guarded secret, but given the result it’s a certainty that the result itself is somewhat unique, certainly specific. ‘We would have preferred almost anything else,’ admitted Professor Challenger. ‘But we weren’t given the opportunity to be picky, so the Davesaurus it was.’
The little know Davesaurus, the first fossils of which were discovered in Arizona in 1992, was already one of the most remarkably intact of any thunder-lizard. Indeed the wealth of knowledge gleaned from it offers up one of few really complete stories of extinct life on earth. Less than a yard tall, composed almost entirely of arse, and capable of only a small waddle it lived entirely upon a diet of proto-slugs, defended itself through a perpetual fog of generated methane, and even in the gallery of lizards through the millennia is widely classified as ‘so ugly it’s mating ritual relied entirely upon a mutual hatred for all other forms of life’. Discovered by renowned paleoarchaeologist Dr. Wilfred Horne it was named for the man whom he knew full well had been shagging his wife.
Nonetheless, exciting news. Or not so according to Professor Challenger who already set to turn down academic prizes galore was keen to reiterate that the Davesaurus was rubbish. ‘Look, honestly, it’s shit. That’s not just me, that’s a scientific classification that was come up with just for the Davesaurus. It sweats oily stools, it attacks anything the least pretty without any intention of eating it, and it’s pink. Plastic pink. It doesn’t roar so much as whine, incessantly. It’s entirely nocturnal as that way it can keep everyone else awake. And it’s really good at bingo. It’s just a fucking awful dinosaur with no redeeming qualities whatsoever and frankly it’ll be the first living creature even to have become extinct twice.’
Radio 2 have expressed interest in the Davesaurus taking over the breakfast show.
Posted by Alan at Wednesday, August 08, 2012
Email ThisBlogThis!Share to TwitterShare to FacebookShare to Pinterest