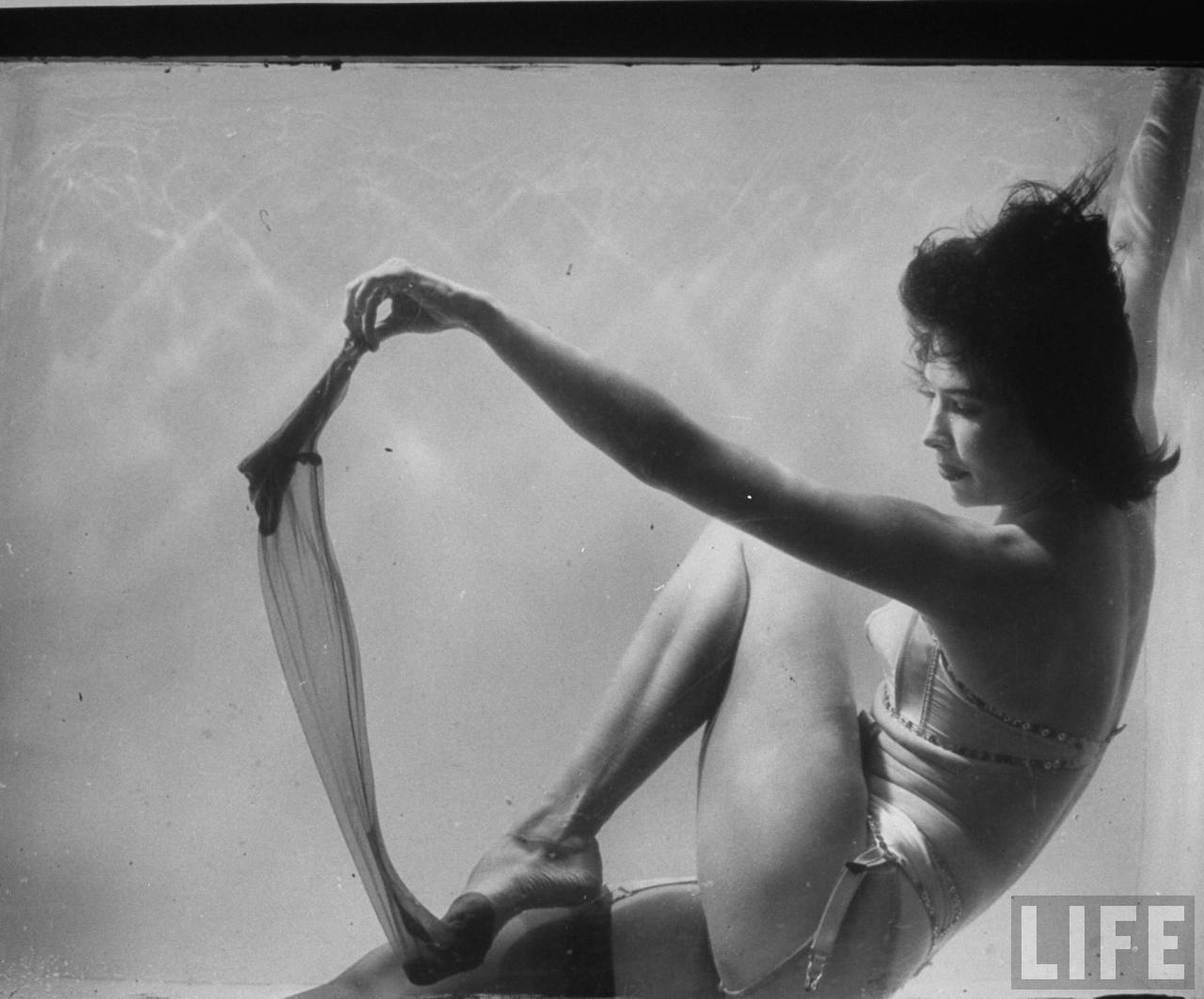 If it isn’t enough that I’m getting work spun back up to speed, learning an instrument, walking six miles most days, have an art commission to finish and look after the kids (one of whom is sick) I also have to decorate the house. The last is important as needing a clean slate I need a clean house and so tired as a well-trod wheel I huddle now about a cup of tea with the dust of three decades worth of dead wallpaper for company. It’s not that I don’t enjoy any of it, just as there are other things I enjoy that I need to do also, but there’s something satisfying about stripping wallpaper. Which is fortunate as golly, there’s a lot of it. I’ve widened the room by an inch in all directions and there’s still more to come off, layer by layer, as previous occupiers simply slapped more over the top of the last. I on the other hand want to paint the walls.
Indeed so far back did I go on one wall in the wee small hours that I fear that any minute the Supreme Being will appear on the other to demand the return of his map. Stripping and decorating appeals to the duality of my nature, for in the first I get to destroy with tools made for task, and then for the second I get to frimp and gad in a big shirt as I create.  It’s the first time I’ve really enjoyed even the concept of stripping because despite the interest the title of this piece might have elicited I’ve never felt the need to lounge in gentleman’s clubs seeing stark young ladies disrobe. Indeed I’ve been somewhat aghast when anyone has suggested it. Give me a girl in stout boots and well-read and I’m enraptured. Take me to where women would clearly rather not be and I’d embarrass everyone by asking them to please not to. Late last night the person to whom I had to say this was Spartacus.
One of the leaders of the slave revolt of the Third Servile War, Spartacus was never truly identified amongst the six thousand that were crucified along the route of the Apian Way. A Thracian (now part of Bulgaria) Spartacus isn’t quite the oiled Adonis of recent portrayals. He doesn’t even look much like Kirk Douglas. If anyone he reminds me of a skinny Alexei Sayle. Which is jolly nice for him, as Mr Sayle is in my opinion one of the finest short-story writers to be read – and no one minds being a few pounds lighter. He’s been hiding behind my wallpaper for some years now having worked his way across Europe ever one step ahead of the Roman authorities. Now he’s in my shed wearing a I’m Spartacus t-shirt. Oh, the irony. It’s a double bluff just in case albino monks are on the prowl in search of ancient secrets that everyone but they read in the 80s in Holy Blood and the Holy Grail, or saw on the Beeb’s Shadow of the Templars not long after.
And having inadvertently mentioned the Templars then Alan’s Law means that the conversation is over.
Curses!
Posted by Alan at Wednesday, January 30, 2013
Email ThisBlogThis!Share to TwitterShare to FacebookShare to Pinterest