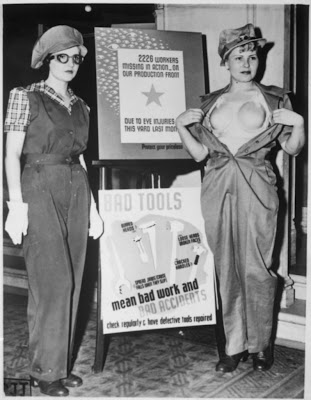 Before I blogged I still wrote regularly. Indeed and whilst it’s what I do for work then with it there are still millions of words sat on the computer. This is a piece from a while back that doesn’t so much go anywhere but was an exercise in getting-all-the-setting out of the way. It is entirely what it is and no more. A doodle. It’s cluttered, somewhat messy, but a bit of fun doing nothing otherwise.