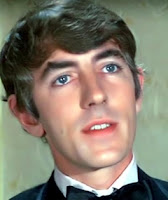 You never read the Narnia books, or if you did it was to discover how wet they were compared to Harry Potter. Philip Pullman, sorry. Yeah. I understand, really and so you don’t have to we here at Slide23 provide you now with all you need to know about the cast of the Narnia books. Or the early ones anyway, two of them, that aren’t strictly speaking the earliest. With these notes in hand you’ll never have to stumble over conversations regarding the economy, ski slopes, or wardrobe-based Swallows showing a distinct lack of Amazon again.
At the top there is Peter Von Bek. Peter is the High King of Narnia and hates everybody that isn’t a Rothmans. A wit, a genius, a master pastry chef Peter might be vain, awful and cruel to all he meets but he’s so lovely that everyone just thinks, well, gosh...

This is Susan Von Bek. If you know nothing else about Narnia then you know that Queen Susan was the first to be barred from Narnia for eating lots of big cake. And by eating we mean roaring across Tower Bridge in the back of a MG roadster emblazoned with a union jack, laughing. And by cake we mean boys. Though you’re not meant to, everyone likes Susan. Gets called fat by people who otherwise moan about the wasted rakes that pass for models. Not by cake though. 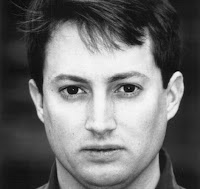 This is David Mitchell. The second son of the Von Bek clan David’s polluted soul is everything Peter’s is, but without being so pretty. Or tall. David starts off by selling everyone out to Tilda Swinton for some Turkish Delight and hot chocolate. This (it is revealed) is actually prison slang. A salutary lesson learned David Mitchell never eats unless it is sausages, stealing handkerchiefs, rolling his flat, dead eyes and smiling the smile of a fish given unexpected power over much bigger fish. 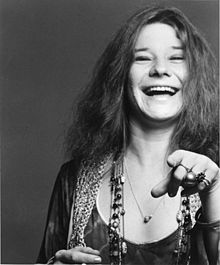 This is Lucy Von Bek. Lucy is the only character, ever, in any story, at all, that has never – not ever – ever, had anyone whatsoever, ever, had anyone want to be her. In Dickens’ Great Expectations Miss Havisham is a cruel, manipulative harridan that left a spinster and hating everyone, elicits hate in return until the object of her vile spleen Pip saves her from burning alive, only for her to die in agony of her injuries. A terrible nigh-iconic figure she is still more popular than Lucy Von Bek. Lucy cries a lot and everyone steals her sweets. Or rescues them, frankly. When Lucy Von Bek leaves the room it’s like someone came in. ﻿ 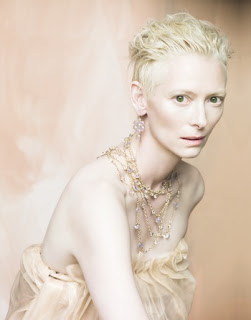 This is Tilda Swinton, played by Jardis in the last cinematic outing. Tilda Swinton leaves bloody footprints in the snow without taking a step. Her laugh is the death of all longing, her gaze the last light of this last day. She walks battlefields to the sound of crows, where all stills before her. Tears reflect her. Her feet, bare, have kitten heels. Her nails are of crude dental amalgam, her teeth (too many) those that babies never have. She never moves, she always already has. She does drink wine, yours. She speaks the language of moths. Her reflection is always three days old. She has no belly button. And nor when you serve her however unwilling, then do you.
Happy Christmas.
Posted by Alan at Thursday, December 01, 2011
Email ThisBlogThis!Share to TwitterShare to FacebookShare to Pinterest